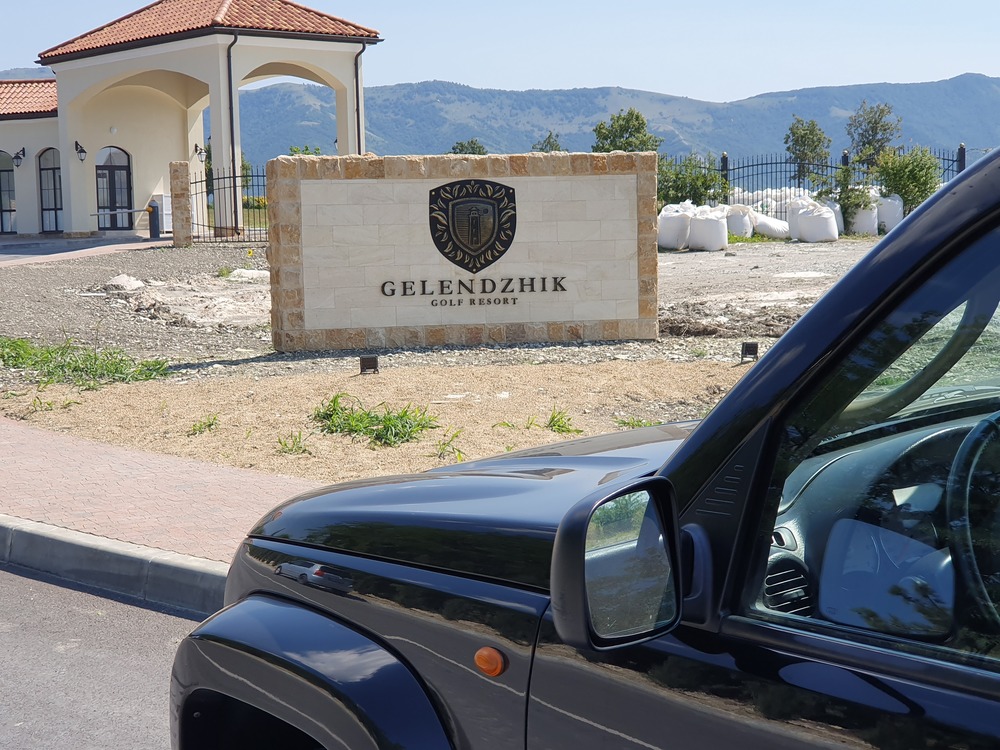 On May 4, 2021, the Gelendzhik Golf Resort will host the next drawing of the Strong Figures international festival. Two other stages of this prestigious series will be held on July 25 at Lnks National Golf Resort and on September 19 in Dmitrov at the Dmitrov Golf Resort golf course.

The festival will host golf, curlingolf and chess tournaments.
Professional players, strongest juniors and amateurs will take part in golf competitions.
The Strong Figures festival was first held on July 20, 2020 at the Moscow State Conservatory. Then the stages were held in Zavidovo PGA National and Dmitrov Golf Resort.
Tournament participants – professional golfers and chess players, State Duma deputies, representatives of the business community. The team of Andrey Zverev and Boris Starikov won the MGGC. In Zavidovo, the team of Nina Pegova, Svetlana Zhurova and Stanislav Novikov was the strongest. Kristina Ponomareva, Andrey Loginov, Alexander Silin and Sergey Katasonov won in Dmitrov.
Among the guests of the tournament are businessmen, statesmen, diplomats, celebrities and Olympic champions. The festival attracted unprecedented attention from the press and electronic media. In Moscow, one could see huge billboards of the event, as well as a video featuring a member of the Moscow team, Maxim Basilier. Such an unprecedented advertising campaign, led by Evgeny Kovtun, made a great contribution to the popularization of golf in Russia.
The series is organized by the organizing committee of the Strong Figures festival, which is headed by the First Deputy Chairman of the State Duma Alexander Zhukov.