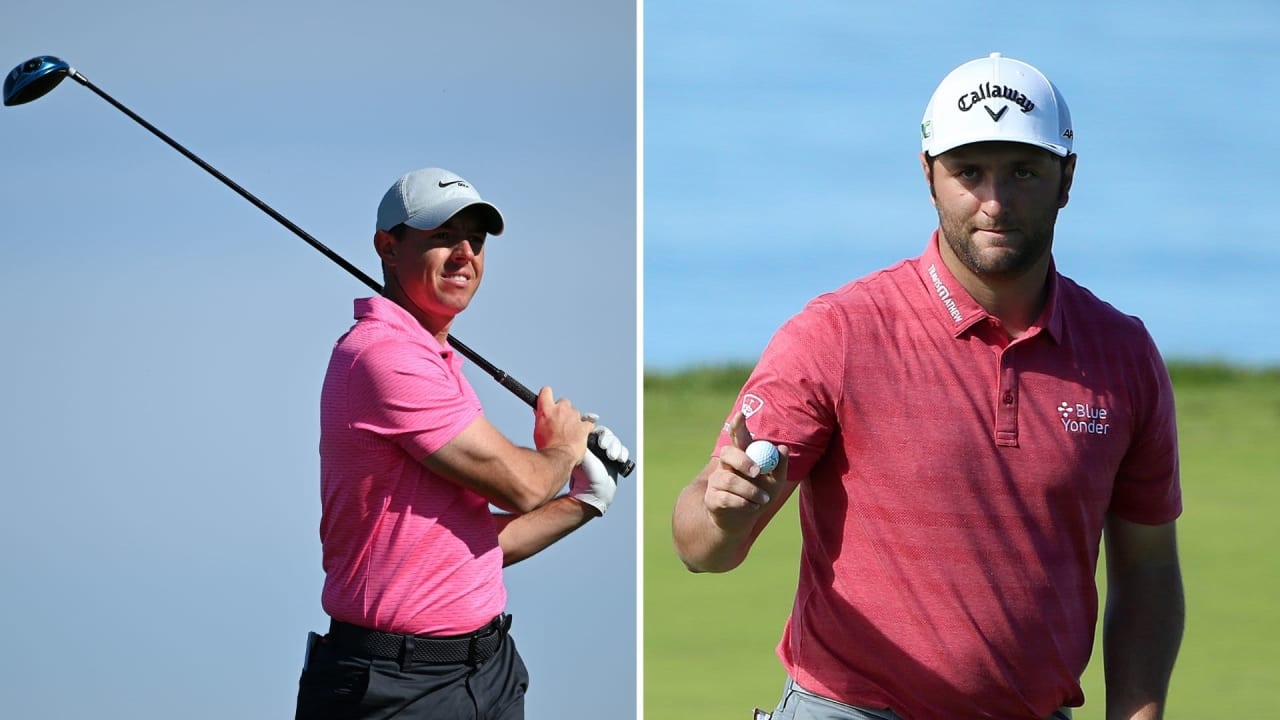 The PGA Tour leaves sunny California and moves on to Arizona, with some of the tour's top stars in their luggage. Rory McIlroy is also staying on the PGA Tour for another week and would like to end his dry spell with a win at the Waste Management Phoenix Open .
Last week's winner of the PGA Tour, Patrick Reed , now wants to win the European Tour again. After a mediocre performance at the Omega Dubai Desert Classic last week, Martin Kaymer wants to do better on the European Tour in the coming days and play at the top of the Saudi International.

After a short injury break and a good start at the Farmers Insurance Open last week, Jon Rahm is back on the PGA Tour. Last year's defending champion and currently ninth in the world rankings, Webb Simpson, will also compete in the Waste Management Phoenix Open. Justin Thomas is also there – he finished third last year – and Rory McIlroy is back on the PGA Tour. Sepp Straka from Austria is the only German-speaking player to start in Scottsdale.
The “party tournament” of the PGA Tour is noisy in “Not Corona times”, especially on the 16th track. This year the players have to cope with much less background noise.

The stars of the European Tour are playing the third “Desert Swing” tournament this week. This time it's out of the United Arab Emirates, to Saudi Arabia. The Saudi International powerd by SBIA will be held in the Royal Greens Golf & Country Club. In addition to world number one Dustin Johnson and last week's winner of the Farmers Insurance Open, Patrick Reed , other top-class athletes will compete. Tony Finau and Bryson DeChambeau pay a visit to the European Tour. Paul Casey , winner of the Omega Dubai Desert Classic last week, is back in the field, as is Graeme McDowell, who won Saudi International last year. German and Austrian golf fans can look forward to Martin Kaymer , Max Kieffer, Matthias Schwab and Bernd Wiesberger .