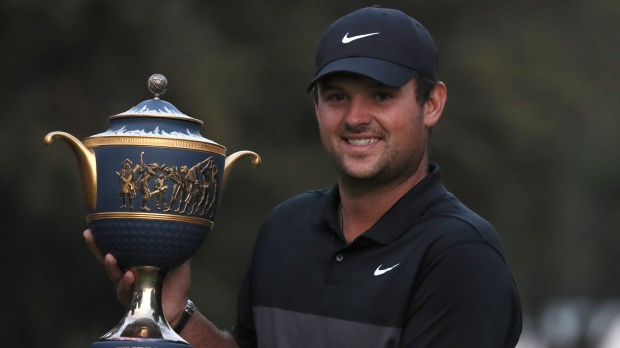 Patrick Reed. Photo: Getty Images
At the end of February, the strongest golfers on the planet planned a tour to Mexico, where the next drawing of the WGC-Mexico Championship tournament was to take place. But Covid-19 has once again made adjustments to the PGA Tour schedule, forcing the organizers to move the competition to Florida, where Tour will have to stay for several weeks in a row.

This is a one-off measure and officials have expressed the hope that the World Golf Championships will return to Mexico next year. Recall that at the moment, due to the epidemiological situation, communication between the United States and its southern neighbors has been reduced to a minimum, which was the main reason for changing the location of the tournament. The new arena of this prestigious competition will be The Concession Golf Club, created a decade and a half ago with the active participation of Jack Nicklaus. Last year's winner was Patrick Reed for his eighth title in the PGA Tour.