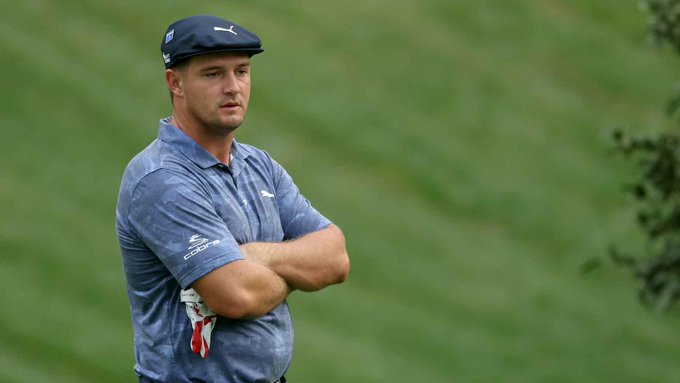 Bryson DeChambeau. Photo: Getty Images
Bryson DeChambeau's original training methods are not to everyone's liking, but one cannot but admit their effectiveness. Last year, Bryson finished ten times in the top 10 and won two titles in the PGA Tour, chasing his first major US Open triumph. Deschambeau arrived at the Masters Major as one of the favorites, but in the end he did not live up to the expectations of his fans. During his performance at the Augusta Golf Club, the Mad Scientist complained of poor health, the reason for which he now explained.

“I worked a lot with Neuropeak (an app for organizing exercise aimed at controlling breathing), and at the same time, the front lobes of my brain were very heavily loaded, which led to those unpleasant symptoms, similar to enormous overwork,” Deschambeau said. – But the situation improved when I began to unload my brain a little and established a comfortable sleep pattern. Many symptoms are gone, but they sometimes come back and go away again when I do vigorous breathing exercises. “

Bryson opened a new sports year for himself at the Tournament of Champions, but then decided to take a break before performing as part of the February Middle East Eurotour tour.

“Normally, I would play at the Sony Open because I’m already in Hawaii,” Deschambeau added. “But I decided to take a break to gain strength and health for longer periods during which I could demonstrate a high swing speed. At the Tournament of Champions, for the first time throughout the week, I hit a speed above 200 mph on the range.

This is the first time I have succeeded, and my body has spent a lot of energy on it, to which I still have to get used to. Now I'm working with Chris Como and we are developing a new approach. I would say that now I am focusing more on the health of my body, because my mental game will be in order if my health is good. “